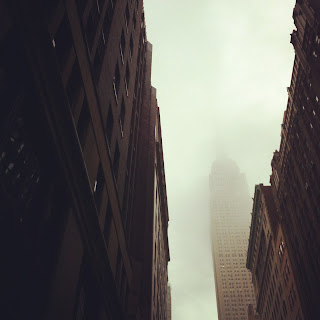 For World Listening Day 2013, I thought I'd post something a little different from my usual environmental recordings. This piece was recorded from the window of the ACE Hotel, 20W 29th Street, New York City, just before 1am Sunday 24 February 2013. One first pass, it may seem like a typical city soundscape. Traffic. Distant voices. Hum. However, to my ears it was distinctly different to what I was familiar with. I live in a busy city, Sydney, in Australia. I'm used to these sounds. But as I sat there listening to these sounds, the subtle differences in the sounds, the sources of which were all too familiar, from what my ears were accustomed to sounded somehow new. Unique. I guess this taps into the ideas behind World Listening Day, it isn't just the sounds, its what you hear.

You can listen at Soundcloud here.


Posted by cameron webb and matt rösner at 1:40 PM 2 comments: 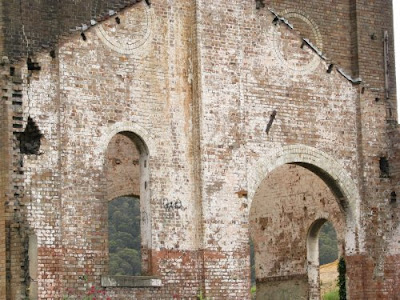 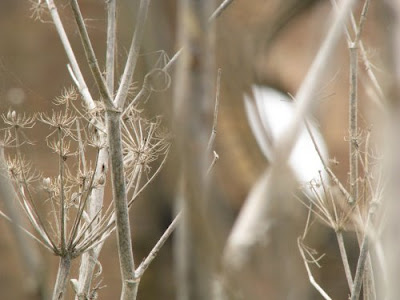 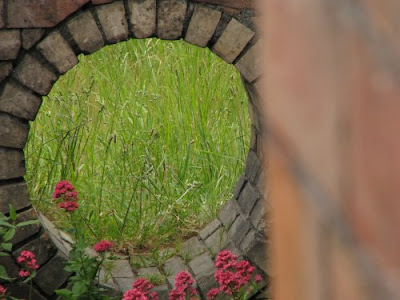 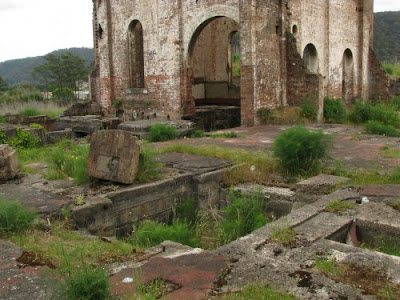 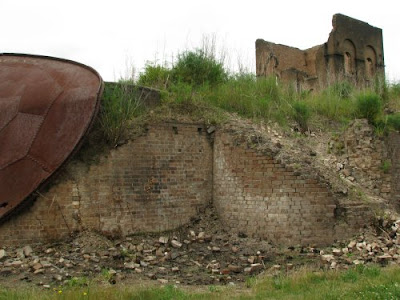 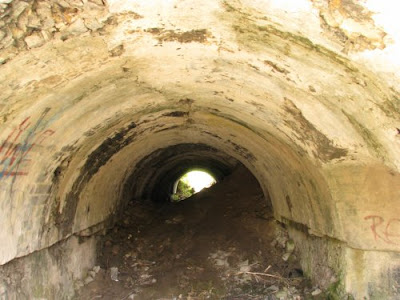 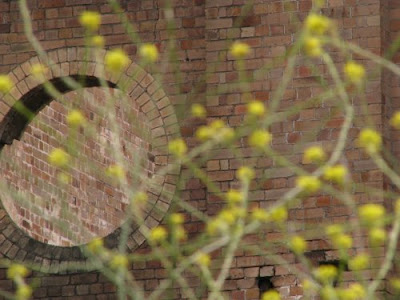 Blast Furnace Park is located in Lithgow, NSW (about 2h drive from Sydney). The old blast furnace was constrcuted in the late 1880s and marked the beginning of the iron and steel industry in Australia. The furnace operated until 1928. The remains of the furnace foundations and associated structures remain and parklands, including a small wetland, have been preserved. You can read more about the history of the iron and steel industry in Lithgow here.

This recording was made in late 2012.

Posted by cameron webb and matt rösner at 5:06 AM No comments:

The cold had a certain warmth to it. Worlds, life, among the layers of ice. Complex sounds, alive, found in the darkest rocks, wet with winter’s water. These hollows, rough with age, nature’s hideouts, were the source of inspiration and sounds for the first full-length collaborative effort from Seaworthy (Cameron Webb) and Taylor Deupree.

Webb was plucked from a bushfire and flood-ridden east coast of an Australian summer and deposited via a 20h flight into a New York covered in snow. From wetlands abuzz with wildlife in the Australia to winter’s wooded trails through Pound Ridge, the sonic environments couldn’t have been more different.

Working together in person has been an important point in Deupree’s collaboratinos lately. Much preferring the human interaction and local landscapes over the soulless exchange of sound files over the internet. With this point taken care of the pair struck out in a New York February to a 4,000 acre nature preserve near Deupree’s studio called Ward Pound Ridge, a park rich in history that supports a diverse range of plant and animal life. While the cold of winter kept most of the animals quiet the landscape nonetheless teemed with sounds. The local environment was hit badly by Hurricane Sandy a few months prior and the remnants of broken trees and debris littered much of the woodland area. Deupree and Webb spent three days on the trails recording sounds and images which created direction and purpose for their album which was composed in the evenings in the 12k studio.

The resulting Wood, Winter, Hollow traces a rustic path of the days in the woods with an equally natural soundset fronted by Webb on a nylon string guitar. Bells, sticks, melodica and the occasional analog synthesizer form the sonic backdrop echoing the quiet, but lively sounds of the winter forest. Endemic field recordings, including hydrophones placed in near-frozen streams, became an integral part of the work creating a subtle narrative that places the album in its specific place in time.

The subtle crackle of a slow flowing creek working its way through a cover of ice and frozen leaves. The faint whistle of the pale leaves of the beech tree that defy mother nature by clinging to their tree’s spindling branches against the push of winter winds. The cacophony of whispered raindrops running off infrastructure and hundred year old stone structures. These are the sounds that inspire and infuse Wood, Winter, Hollow. The rawness of winter in a world clinging to fragments of warmth.

Posted by cameron webb and matt rösner at 4:57 PM 4 comments:

Has it been almost a year?

Hard to believe it has been a year since the last post here on Environmental Sounds! Things are changing though so you can look forward to some new sounds and photos returning shortly.

Posted by cameron webb and matt rösner at 4:53 PM No comments: 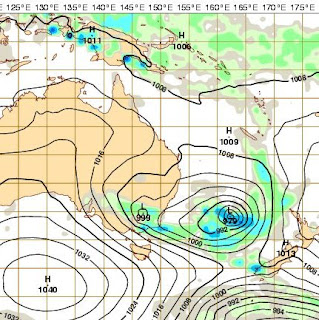 To celebrate World Listening Day 2012, I'm sharing this piece compiled from recordings made in early June when Sydney was soaked by an immense low pressure system that battered the coast with wind, rain and massive surf.

Posted by cameron webb and matt rösner at 2:45 AM No comments: 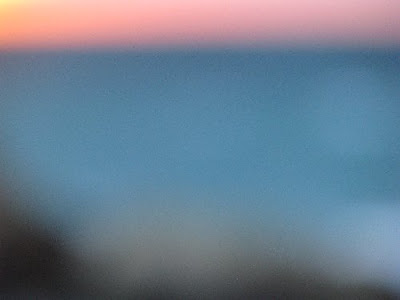 On a recent trip to Port Macquarie on the mid-north coast of NSW, I took the opportunity to record the sounds of late night surf at Flynn's Beach.

On this piece, I've combined three different recordings, each taken from a slightly different position on the beach. One well behind the beach, one on a set of stairs leading down to the beach and one on teh sand just beyond the wash zone. I almost lost the recorder on one occasion when a freak wave washed much further up the beach than expected.

Port Macquarie is an interesting stretch of coastline with some distinctive beach structures and surrounding vegetation. Despite being heavily developed, there are some areas of native vegetation that has been protected. In particular, one of the last stands of subtropical rainforest on teh NSW coast. If you're in the area, drop by the Sea Acres Rainforest Cafe.


Posted by cameron webb and matt rösner at 7:26 PM 1 comment: 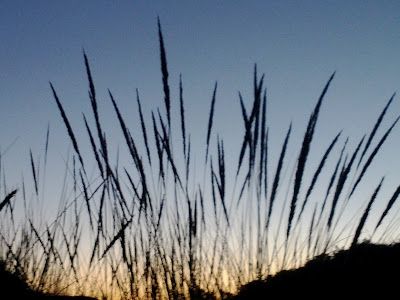 The recording below was made in the dunes near my house just after sunset. Sitting in the dunes is an interesting listening experience as the sound of the ocean reverberates around the surfaces of the steep sand faces and down into the valleys between them. Depending on the time of day, the sea breeze can also produce an interesting resonance. There was no wind when this recording was taken so it just the crickets and waves off in the distance.

Posted by cameron webb and matt rösner at 3:26 AM No comments: